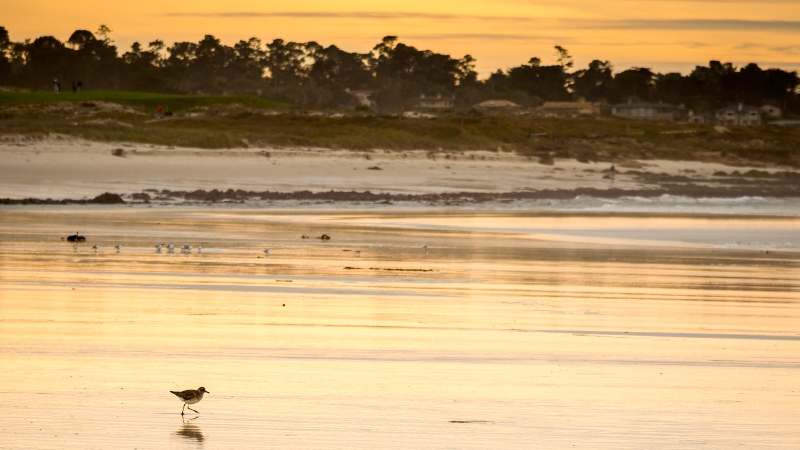 Statement of Julie Packard, executive director of the Monterey Bay Aquarium, on the decision to withdraw the United States from the Paris Agreement on global climate change:

“Monterey Bay Aquarium cheered when, less than two years ago, 195 of the world’s 197 nations agreed: Climate change poses an existential threat to human society, and the people of the world must act together to limit its primary driver, the burning of fossil fuels. This unprecedented global consensus was reinforced by strong commitments from business leaders in the United States and around the world to invest in innovative clean energy technologies that will create jobs and build a sustainable future.

“We are so proud of the State of California’s global leadership in accelerating climate solutions and growing a clean-energy economy.  This is essential in order to preserve the health of the ocean – our life support system on Earth. It’s the source of half the oxygen we breathe and the primary source of protein for more than one billion people.

“The ocean absorbs much of the carbon dioxide we produce when we burn fossil fuels, buffering us from the full impact of global climate change. But it’s paying a price in ways that will limit its ability to produce the oxygen and food we need to survive. As sea level rises in a warming ocean, we’ll face other significant threats to our national security, as people worldwide are displaced from their homes along the coast.

“We stand with leaders in California, and other states and nations, to advance global climate action grounded in science.

”We will carry this message to the United Nations next week when we participate in the first U.N. Ocean Conference, and will redouble our efforts to support policies that safeguard the ocean—the heart of Earth’s life support system. We must speed up, not reverse, the progress we’ve made.”

Learn more about what we’re doing to advance Climate Action for the Ocean.